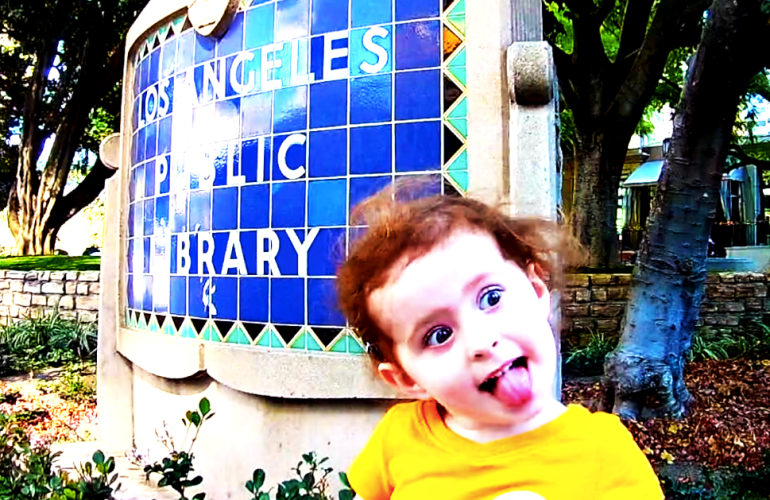 Headed to the Library? Check out our Top 10 Kids Books of all time…

or how about these? 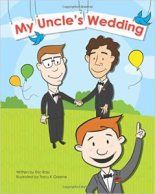 When Leopard Lost His Spots

“What happens when a beautiful lioness discovers she was born into the body of a male leopard? The family is shocked, the transition begins, and an amazing story unfolds. Narrated by a young cub, “When Leonard Lost His Spots” is a sensitively crafted story that exemplifies how open communication can pave the way to acceptance in an ever-changing world. Join Leonard, Leona and Cub on this unique journey of coping, adapting and unconditional love.”

“There’s so much to do now that Uncle Mike and Steve are getting married. Follow Andy on this enjoyable journey as he talks about his uncle’s wedding, how it affects him, and the things he gets to do in preparation for the ceremony. You’ll laugh and smile as you read this adorable story about marriage and family.”

“Children will sympathize immediately with Vashti first, angry little dot and then cheer her subsequent discovery that even a dot can be art when it springs from inspiration.”

V is for Vegan

“V Is for Vegan introduces the youngest of readers to the “ABCs” of a compassionate lifestyle through memorable rhymes and bright, charming illustrations. Readers learn the major vegan food groups as well as broader concepts such as animal protection and eco-friendliness.”

Published by The Scrappy Duo

We met singing and dancing at Summer Stock in ’09. For seven years, we were actors/teachers/waiters/home-bodies living in Harlem. We got married in 2016, put our stuff in storage (including our thrift store finds which will be worth a lot when we get on Antiques Roadshow), and traded the cosmopolitan city for the life of traveling starving artists. After our fabulous wedding, we hiked, camped, and paddled across America. We became deeply affected by the divisive rhetoric, increase of violence, and environmental issues our country faces. When our journey ended, we became live-in nannies to a little angel in Pasadena and recognized the lack of inclusive family entertainment. It was time to use our talents for change and share the love with ages 3-7 EVERYONE! View all posts by The Scrappy Duo

Best thing to do on a snowy weekend in Utah? Teach improv to high schoolers at #dramacon2020 #utahtheatreassociation #utahtheatre
Being a part of the faculty at The University of Utah has been 100 times more fulfilling than we anticipated. Sharing a studio and doing master classes together is such a joy. We’re slowly filling up a private studio, so if you know people in the Salt Lake area that want lessons, send them our way! #goutes #universityofutah #voicelessons #saltlakecitymusic
Dolly’s First Snow Day. #snowday #firstsnow #puppiesofinstagram
%d bloggers like this: