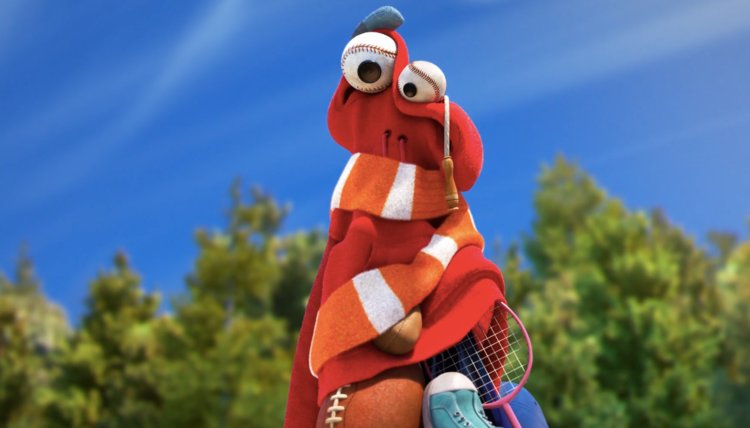 Featured
In November, we each purchased a MoviePass for $89 which provides unlimited movies for a year at participating theaters. We plan on getting our money’s worth. So far, we’ve seen 24 movies and nearly every Oscar nominated film. 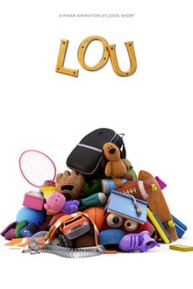 We begin with the category we are most excited about mainly due to the amount of deserving nominations. It’s hard to admit, but Pixar has done it again. Lou, a creature living in the lost and found on a Kindergarten playground, enlists the help of a toy-stealing bully. It’s whimsical, tear-jerking, and the animation is truly mind-blowing.

In the same category, you’ll find Negative Space.  It’s a poignant stop motion masterpiece about a Father and Son bonding over packing, and Revolting Rhymes Part 1, based on the incredible books by Roald Dahl, author of James and the Giant Peach and Charlie and the Chocolate Factory. 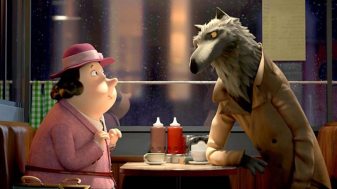 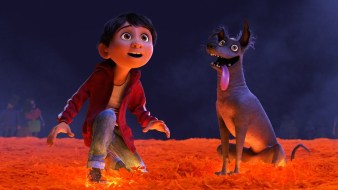 Although we were a bit disappointed with the choice of great animated full length films this year, Coco is a visual feast with a moving message about family and culture. It’s a fabulous movie, but not quite good enough to make out to our Top 10 list of Kids Movies.

Stephen – Sally Hawkins in The Shape of Water

Agreed – Timothée Chalamet in Call Me By Your Name

Agreed – Richard Jenkins in The Shape of Water 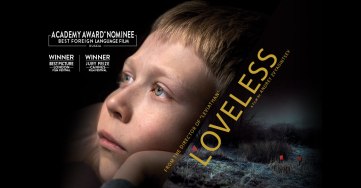 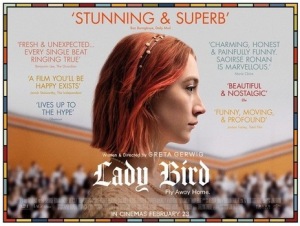 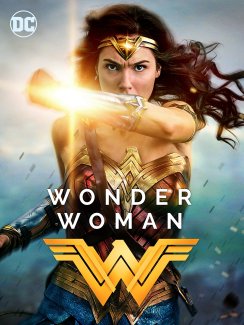 Published by The Scrappy Duo

We met singing and dancing at Summer Stock in ’09. For seven years, we were actors/teachers/waiters/home-bodies living in Harlem. We got married in 2016, put our stuff in storage (including our thrift store finds which will be worth a lot when we get on Antiques Roadshow), and traded the cosmopolitan city for the life of traveling starving artists. After our fabulous wedding, we hiked, camped, and paddled across America. We became deeply affected by the divisive rhetoric, increase of violence, and environmental issues our country faces. When our journey ended, we became live-in nannies to a little angel in Pasadena and recognized the lack of inclusive family entertainment. It was time to use our talents for change and share the love with ages 3-7 EVERYONE! View all posts by The Scrappy Duo

Best thing to do on a snowy weekend in Utah? Teach improv to high schoolers at #dramacon2020 #utahtheatreassociation #utahtheatre
Being a part of the faculty at The University of Utah has been 100 times more fulfilling than we anticipated. Sharing a studio and doing master classes together is such a joy. We’re slowly filling up a private studio, so if you know people in the Salt Lake area that want lessons, send them our way! #goutes #universityofutah #voicelessons #saltlakecitymusic
Dolly’s First Snow Day. #snowday #firstsnow #puppiesofinstagram
%d bloggers like this: